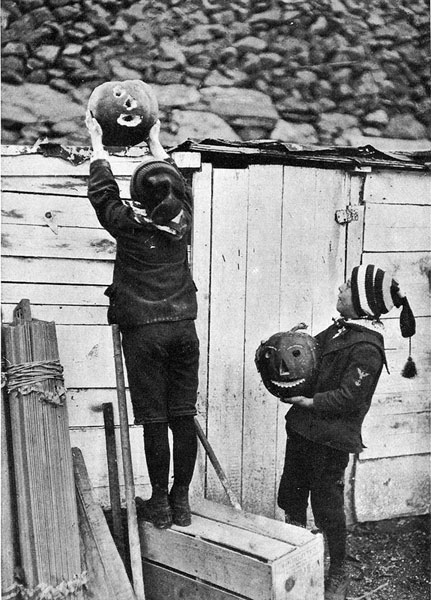 By thejennifercarr in Carnivalesque on October 22, 2017October 2, 2017
No comments

Welcome to the week before Halloween, which means there is still time to stock up on the giant bags of small candy to give to everyone else and get your stash of big candy in smaller available quantities that is only for you. The sugar high will give you fuel to read up more on Mikhail Bakhtin’s theories on Carnival and Carnivalesque, preparing your more evolved mind to cope with your primordial instincts to confront death in controlled situations, which you can read more about thanks to scholars such as Karen Armstrong and Julian Jaynes.

In the meantime, enjoy the music!

Anonymous Skulls—Medeski, Martin & Wood. For when you want to get your groove on, but you also like skulls.

Axolotl—The Veils. Not just a great story by Julio Cortázar and a cute little endangered Mexican salamander. A shoutout to the impeccable musical curation of David Lynch, by the way.

Laura Palmer’s Theme—Angelo Badalamenti. Without this song, there would be no series.

Haunted—Beyoncé. The Queen has her own “Thriller.”

Attack of the Killer Tomatoes—Piss Ant

Angel—Massive Attack. A song called “Angel” sounding anything but angelic. There’s a whole essay in that alone.

Elvira—Oak Ridge Boys. Remember how big Elvira was? (The performer and this song.) Having grown up with the name Elvira applied only to the Mistress of the Dark, I experienced much shock and confusion the first time I saw Scarface and realized Michelle Pfeiffer’s character is also named Elvira.

I Was a Teenage Werewolf—The Cramps